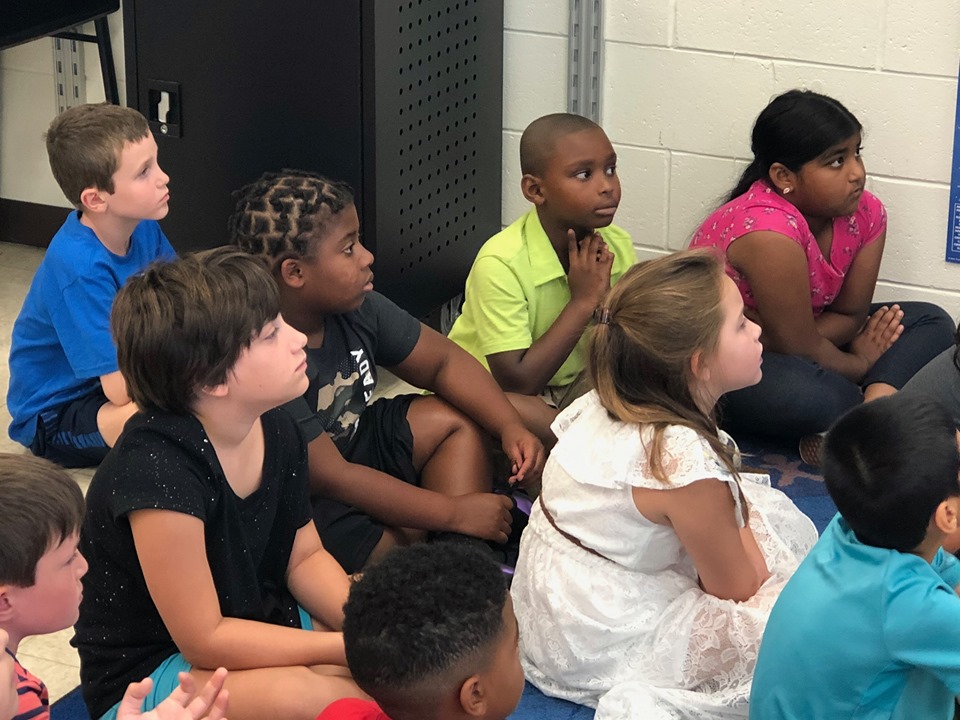 The South Colonie Central School District has been ranked No. 17 in the Albany area in student performance in a report by Business First for 2019 issued in October.

According to the publication, the rankings reflect the collective performance of each school district’s public schools from K-12 over a period of four years. In total, 83 district from throughout Albany, Columbia, Fulton, Greene, Montgomery, Renssalaer, Saratoga, Schenectady, Schoharie, Warren and Washington counties were included in the rankings.

In compiling the most recent list of Capital Region school districts, Business First examined four years of data from the New York State Education Department, including Regents diploma and state testing data for grades 3-8. In some instances, data was weighted to reflect extraordinary achievement. Weighted factors were compared to other districts and included: