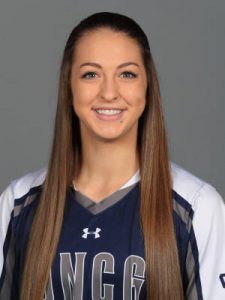 The Colonie Central High School Garnet Raiders softball players and coaching staff would like to congratulate Marisa Sholtes on one of the most successful years ever for the University of North Carolina at Greensboro’s softball program.

The UNCG Lady Spartans followed up their regular season championship with the SoCon tournament championship, sending them to the South Carolina to face the No. 9 ranked Gamecocks in a NCAA Regional making Marisa our program’s first player to play in a Division I regional.