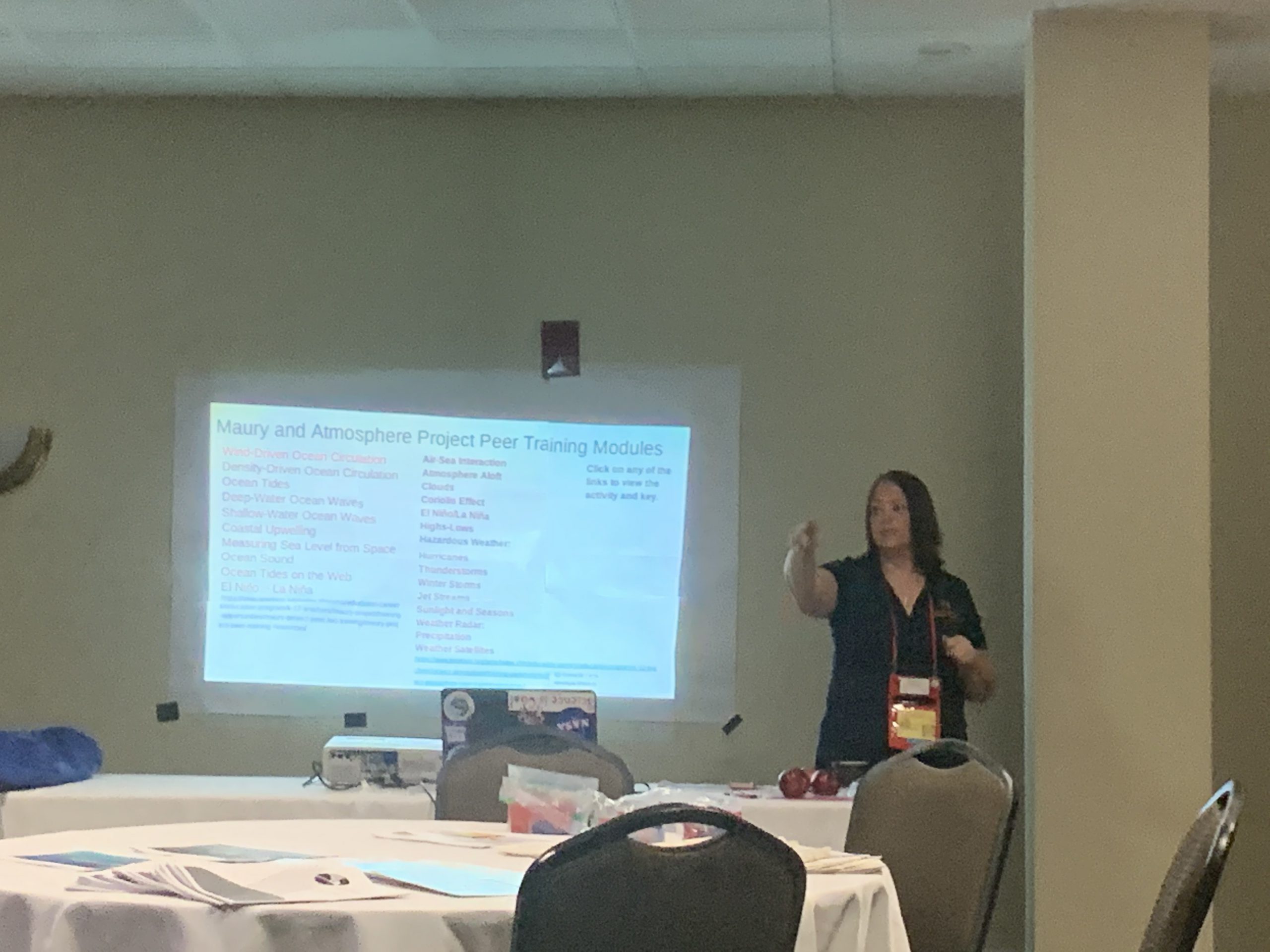 Sand Creek Middle School teachers Stacey Sebert and Hope Bigwarfe presented at the STANYS conference in November. Sebert presented on her summer work with the Maury Project and SWARM Project called “Oceanography and Polar Regions.” Her second presentation was with other Earth Science Master Teachers called “Building Science Understanding from an Early Age” where she covered common misconceptions in science such as the correct definition of temperature.

In Bigwarfe’s first presentation, called “Year-Long National Parks Project to Incorporate Project-Based Learning in the NGSS Earth Science Classroom,” she discussed the National Parks Project that she developed and has implemented with her eighth grade students. Her second presentation was called “Polar-ICE Data Stories” where she introduced other educators to simple webquests to connect students with real-world, phenomena based data from our polar regions. All four presentations were well received and attended. 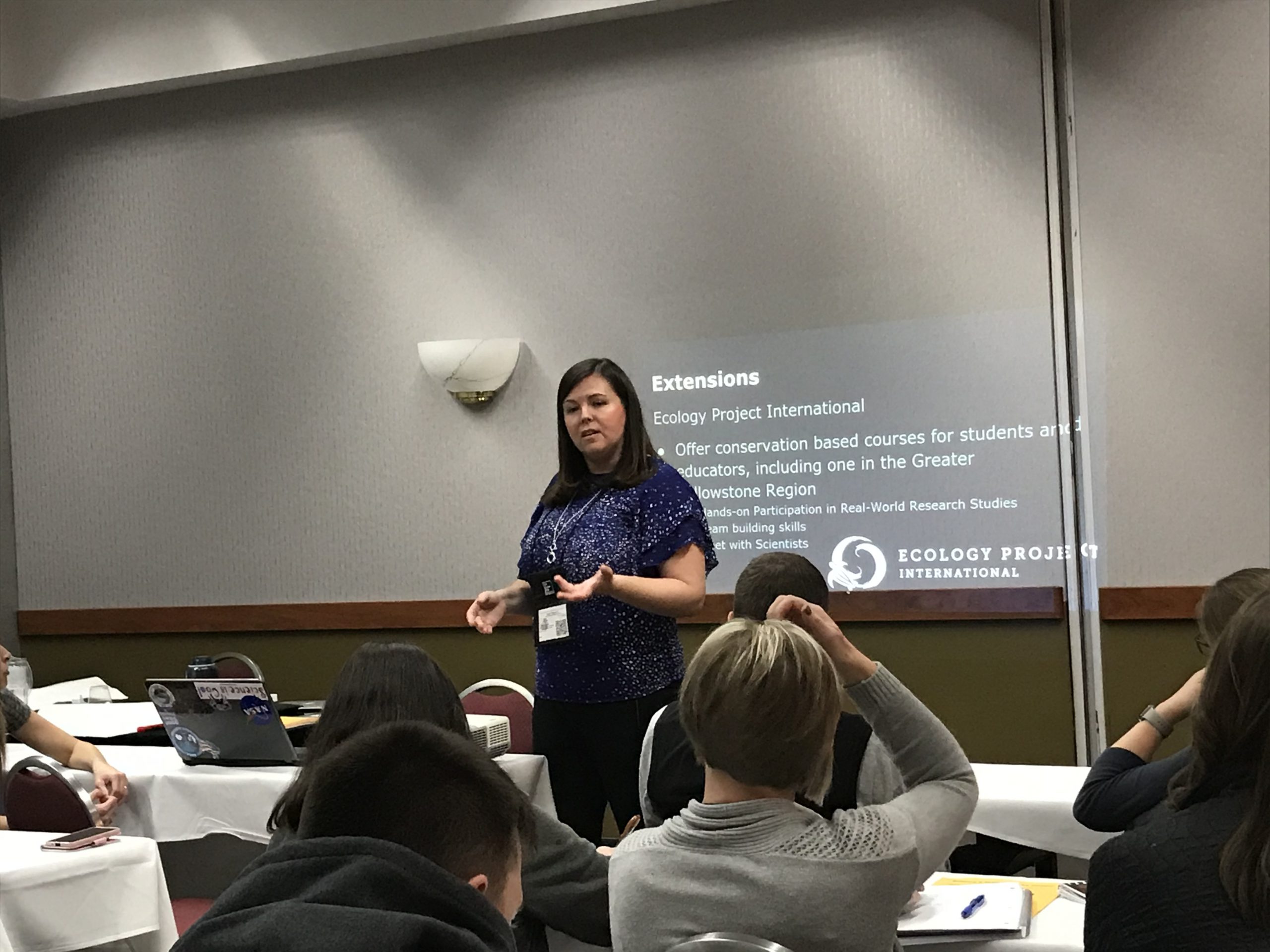