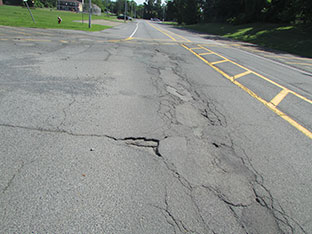 What is the Colonie 2020 Phases III and IV Capital Project Plan, and how will it affect my school property taxes?

As the District finishes up Phases I and II of the Colonie 2020 Capital Project, it is time to prepare for Phases III and IV. Phases III and IV are being proposed in an effort to maintain and improve facilities, address health and safety issues, and improve energy efficiency. As with Phases I and II, the District has carefully planned this work over time to keep capital debt expenses constant in the operational budget. The Phase III and IV project is strategically planned at a time when existing debt will be retired. This will enable the District to issue new debt with little or no additional tax levy. 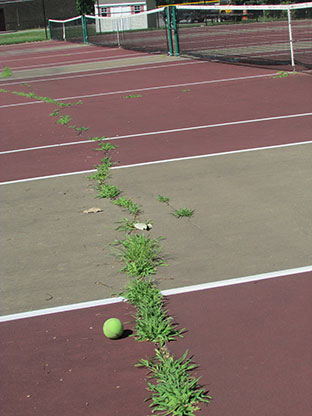 How was this proposed capital project work identified and prioritized?

In addition to community survey feedback, the South Colonie Board of Education, Facilities Committee, and District staff spent approximately two years drafting Phases III and IV of the 2020 Capital Project. To develop a plan for these phases, the District cross-referenced needs from the Five-Year Capital Project Plan, Facilities Maintenance and Repair Lists, as well as recommendations from staff members, and District Architects and Engineers. The items selected as priorities (listed below) have been identified as the District’s most critical building needs at this time. As you will see, some items directly impact student activities and instructional programming, while others address infrastructure, maintenance, and repair.

What work is being proposed at each school building?

What is a Capital Reserve Fund?

A Capital Reserve Fund allows the District to set aside money for future construction projects and major purchases. It can be likened to a family’s savings account, except the District’s fund cannot be established or spent without voter approval. A separate proposition will be placed on the November 14 ballot seeking voter approval to establish a $10 million capital reserve fund over a 10-year period to address future capital improvements.

Will my taxes go up with the establishment a Capital Reserve Fund?

No, taxes would not increase due to the Capital Reserve Fund. The capital reserve is funded from monies not needed for current purposed and unexpended balances remaining at the end of a District’s fiscal year. Establishing and using this fund would actually benefit taxpayers because it means the District would not need to borrow as much money for future building projects, and therefore would pay less interest on that borrowing. This ultimately reduces long-term costs.

Why should the District establish a Capital Reserve Fund now?

Asking the voters to decide on this proposition during the November 14 vote saves the District and taxpayers from having to finance a separate referendum at another time. Also, New York State’s recent financial crisis highlighted the difficulties that arise when state aid is uncertain. Should the District need to fund a major construction project in the future, the local share cost for taxpayers would be lower if a capital reserve was immediately available to supplement state building aid.

When would the work take place on Phases III and IV of the 2020 Capital Project?

The work schedule (pending voter and state approval) would begin in the summer of 2020, and progress through the 2021-2022 school year.

What other steps is the District taking to maintain and improve the community’s investment in school buildings and facilities?

The South Colonie Central School District has a Facilities Subcommittee of the Board of Education that visits each building in the District twice a year to i York State Department of Education. These documents form the basis of the District’s five-year Facilities Plan used to identify planned repairs and future capital improvement needs.