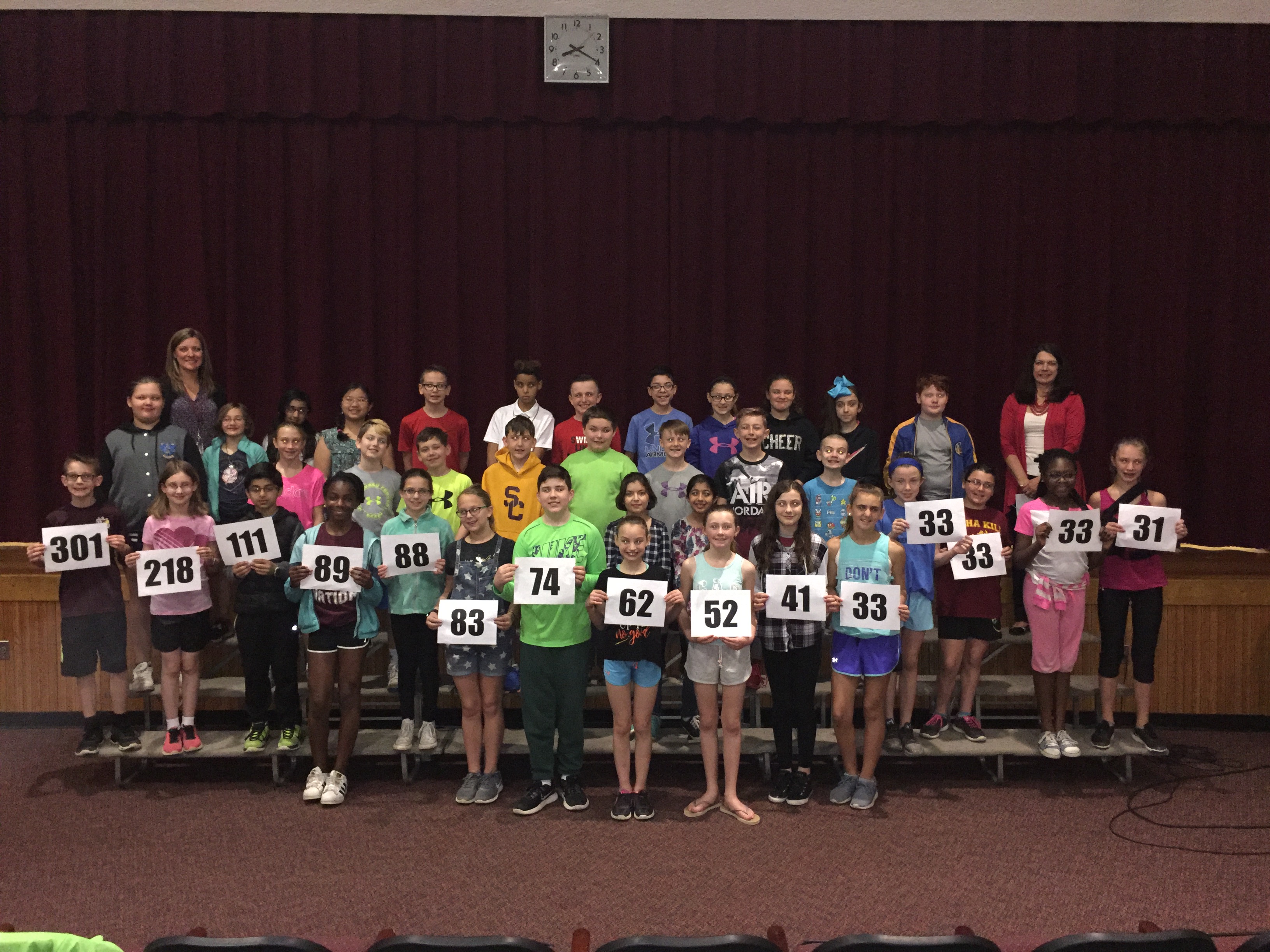 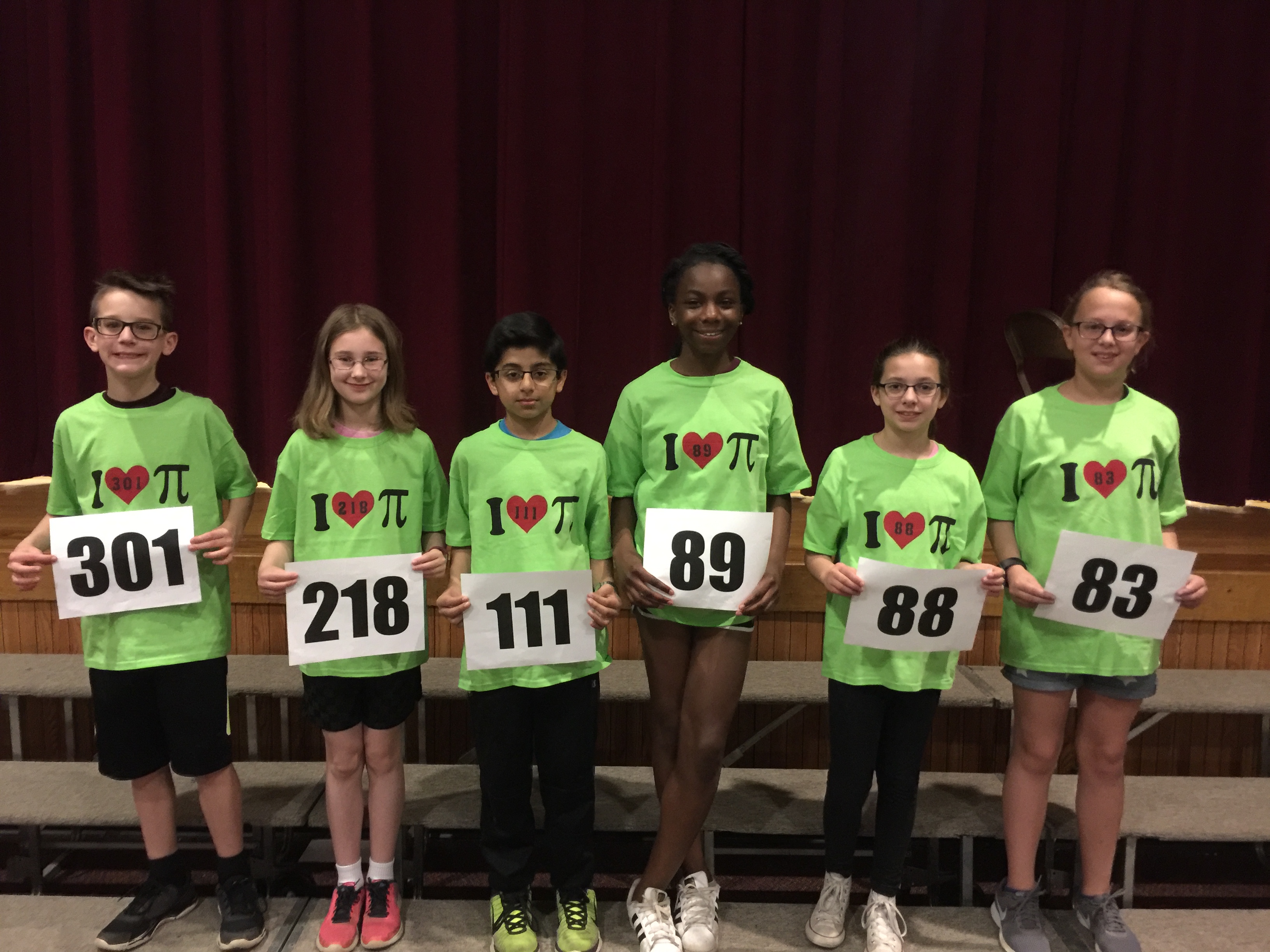 Lisha Kill Middle School held its grade 5-6 CAI Pi Day Challenge this year. Mrs. Peplowski and Mrs. Theriault had 42 students challenge themselves to memorize as many digits of PI as they could and recite them before their classmates and judges.

Thank you to all participants who challenged themselves. Will the record be broken again next year? See you Pi Day 2019.