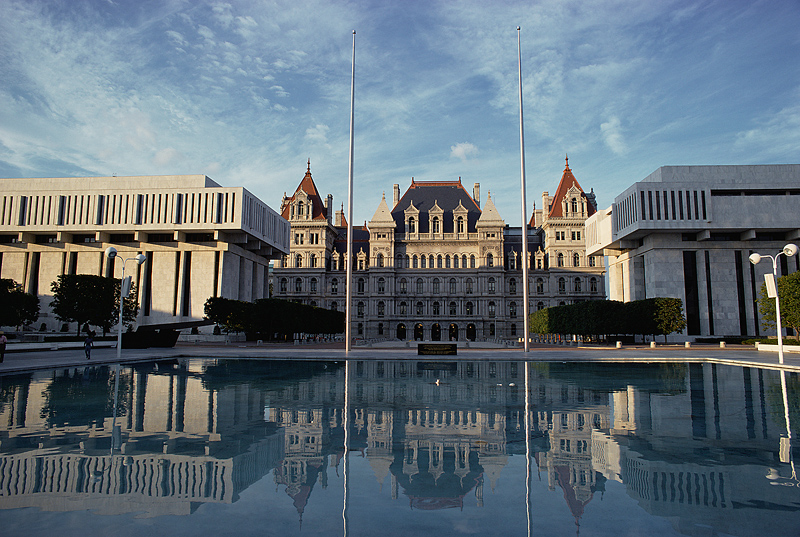 New York State Gov. Andrew Cuomo presented a state budget proposal on Jan. 15 that includes a $956 million school aid increase for 2019-20. Under the governor’s proposal, total school aid would be $27.7 billion, which represents a statewide increase of 3.6 percent.

For South Colonie, the governor has proposed a 1.99 percent or $423,423 increase in overall state aid for the 2019-20 school year and a total state aid package of $16,243,563. But state Foundation Aid for the district, which is the largest aid category to support operating expenses, would increase by only $40,608 or (0.25 or a quarter of one percent) under the governor’s proposal.

The bulk of the aid increase for all school district statewide is in two major categories: $338 million in additional Foundation Aid, which is the primary source of funding for everyday school operations, and $619.7 million to reimburse districts for designated expenses such as transportation, construction and BOCES services.

The state’s Property Tax Cap law would become permanent under the governor’s plan. Adopted in 2011, the law limits growth of local property taxes, including those for local school districts, to 2 percent or the rate of inflation, whichever is less. Final tax levy limits for school district are also subject to a number of variables.

The executive budget proposal is the formal beginning of budget negotiations between the governor and the New York State Legislature, with a final state budget due on or before April 1.

The governor highlighted funding disparities based on these building-level reports and proposed a per-pupil allocation measure to ensure the highest-need students in a district’s highest-need schools receive the funding needed to improve educational outcomes.

Additional funding for existing programs and new initiatives in the executive budget proposal:

– $1 million to develop advanced program offerings in districts where offerings are limited;