Home > Board of Education > Colleen Gizzi 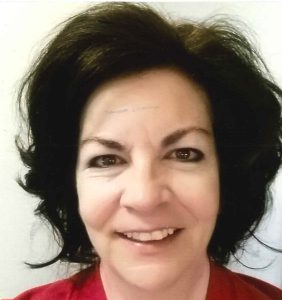 Colleen Gizzi was elected in 2018 to her first, four-year term on the South Colonie Board of Education. A graduate of Colonie Central High School’s Class of 1982, she is the former owner of Copies by Colleen, a commercial copier for medical and business records. She has also worked since 2005 as an administrative assistant at Cool Insuring Agency. Gizzi has been a volunteer at Animal Lovers in Albany for many years, helping to rescue and rehabilitate animals. She has also been actively involved in girls youth ice hockey. She and her husband, Brian, have one daughter and two grandchildren.