Home > Board of Education > Brian Casey 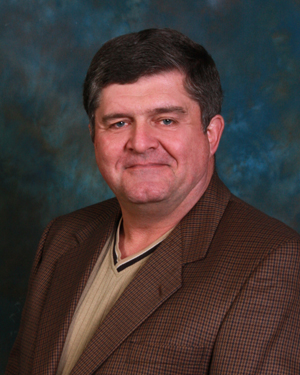 Brian Casey, a retired Colonie Police officer, has served on the South Colonie Board of Education since 2005. His term expires on June 30, 2025. Casey graduated from Colonie Central High School in 1967 and was inducted into the Hall of Fame in 1994.

He joined the Colonie Police Department in 1971 and was assigned to the Community Services Unit for many years. In 1992, he helped establish the highly successful national Drug Abuse Resistance Education (DARE) program in South Colonie which helps youngsters resist peer pressure and say “No” to drugs and alcohol. He taught DARE education at Lisha Kill Middle School for more than 10 years.

In 2001, Casey became Colonie Central High School’s first Student Resource Officer and served as an additional support resource to students, parents, teachers, administrators and the community at large. He also served on the district’s Safe Schools Committee and is a member of the Colonie Elks Club, the Colonie Youth Center Board of Directors, chairman of the Colonie Village Youth Council and a scoutmaster for Boy Scouts Troop 278.

Upon his retirement in 2003, the South Colonie Board of Education presented Casey with the distinguished President’s Spotlight Award for his years of service to the youth of Colonie. He also received a Distinguished Service Award and Command Recognition Award from the Colonie Police Department. Today, Casey continues to work with children and teens as the coordinator of Youth and Family Services for the Village of Colonie.

He and his wife, Sandi, have three grown children, Vikki, Thomas and Cori-Lyn.